Brother, if the world doesn't like you, it will be my enemy.

Ming·Z·Lu is one of the side characters in Dragon Raja, as well as a recruitable 6-Star Ally.

The boy has a pair of light golden eyes and looks about 13 to 14 years old, handsome and elegant. He always wears a black suit with a white silk scarf and a pair of white square toe leather shoes.

Ming·Z consistently interacts with Luminous and (Player). More often than not, it is to steer whoever he is speaking to towards a certain direction.

Luminous calls this boy "Little Devil" and, in return, he calls Luminous "Brother". Despite no indication he is his brother, nor liked, Ming·Z does so anyway.

Ming·Z tends to stop time or transfer Luminous to a dreamland to talk. However, much to the latter's annoyance, he does so to make attempts at steering the other's behavior. Often, he suggests that Luminous accept dealings that involve himself gaining a quarter of Luminous' soul for a service. That, or give out free gifts as a preview of his capabilities in frustration at constant refusal.

As Z, he befriends both Renata and (Player) at Black Swan Bay's orphanage. At some point, the two make an oath. After Renata dies during the attack, he recovers her body and presumably revives her.

Anything that hasn't happened can be changed.

At Lv.1, When attacking, Ming·Z·Lu has a chance to create a zone that disables skills at the target's feet and reduces the target's Move SPD for 10 sec.

Snap, and the flowing air stopped.

A gift of blood, a sword of blood, which will never break. 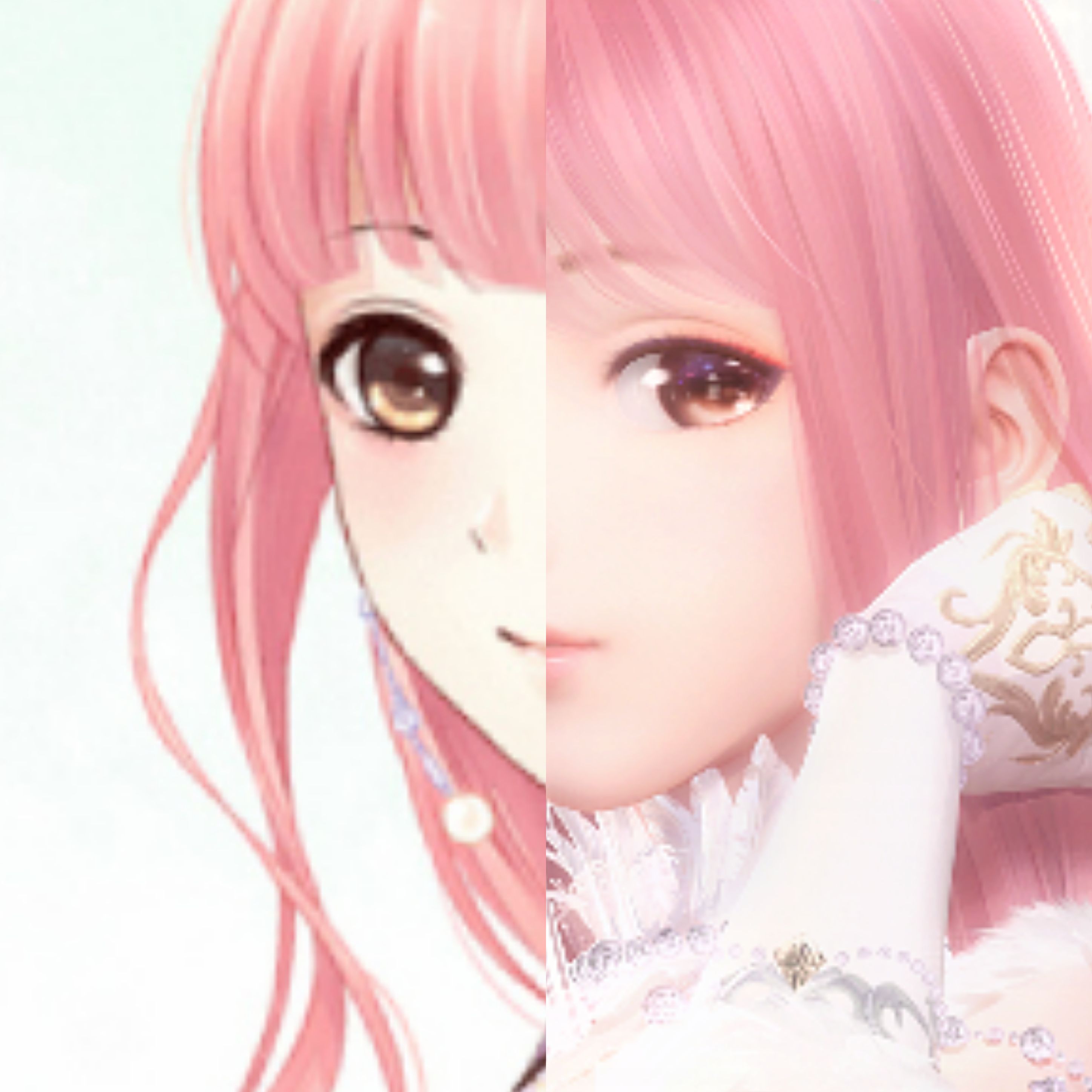